Shopping Cart
Your Cart is Empty
Quantity:
Subtotal
Taxes
Shipping
Total
There was an error with PayPalClick here to try again

Thank you for your business!You should be receiving an order confirmation from Paypal shortly.Exit Shopping Cart

The Rock Prairie Performing Arts Association started as one band, the U-Rock (now UW-Rock County) Community Band at the UW Two-Year College's inception in 1967. The groups founding philosophy was to be open to U-Rock Students, Alumni, Community Members, and other Students as a means to provide music to the South Central Wisconsin/ North Central Illinois area.

Our groups have grown into more than just the Concert Band, they are;

All of the groups (formerly known as Rock Prairie and known again under the U-Rock/ University of Wisconsin - Rock County banner) are still all based at UW-Rock County, but we are a Non-Profit Music and Arts Source and booster organization for Artists relying mostly on the donations, both internally and from our audiences.

The Rock Prairie Performing Arts Organization is a group of volunteer community members and musicians from the Southern Wisconsin and Northern Illinois area. The purpose of the RPPAA is a booster organization designed to bring artists and the public together to enjoy the highest quality performances for our growth and interests. 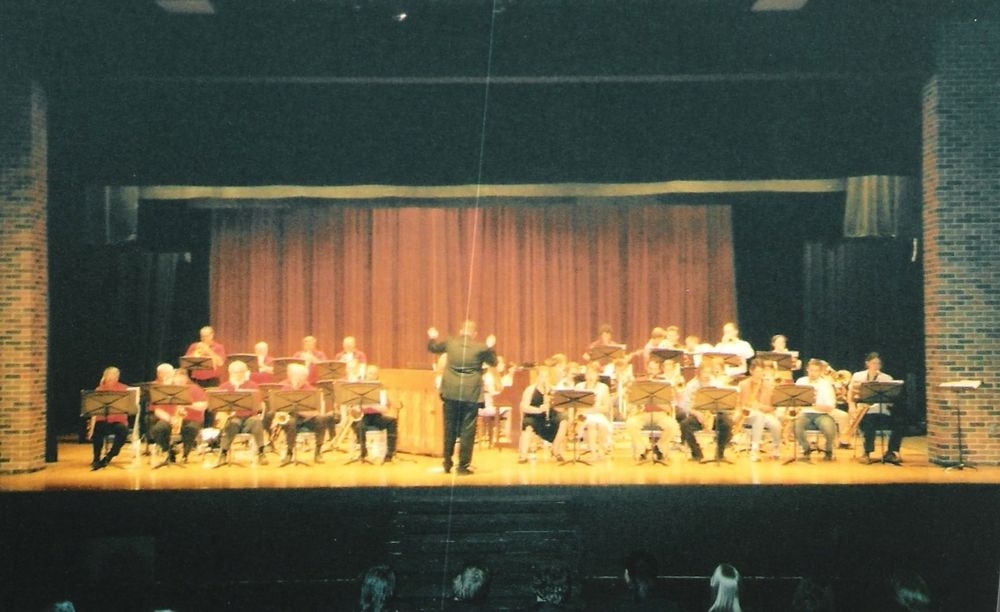 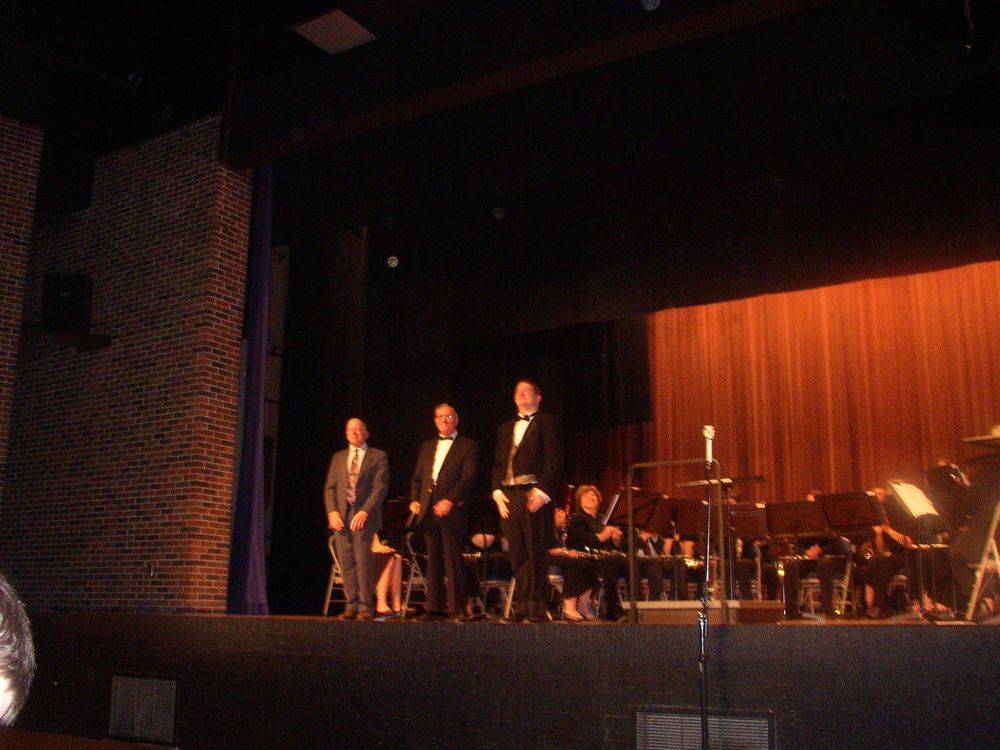 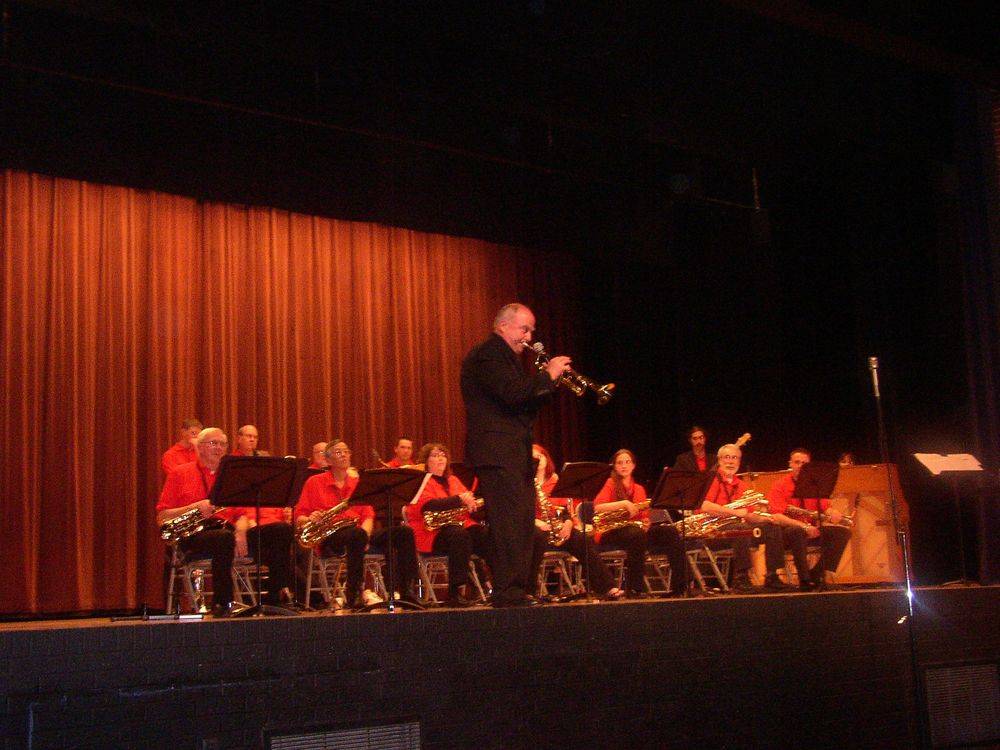 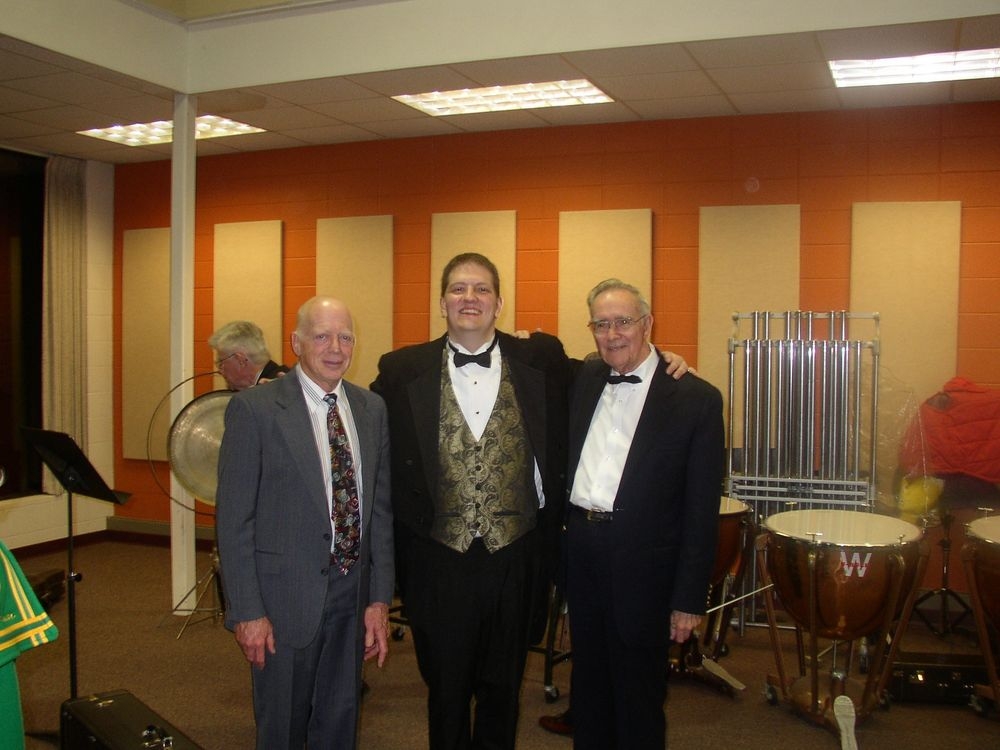 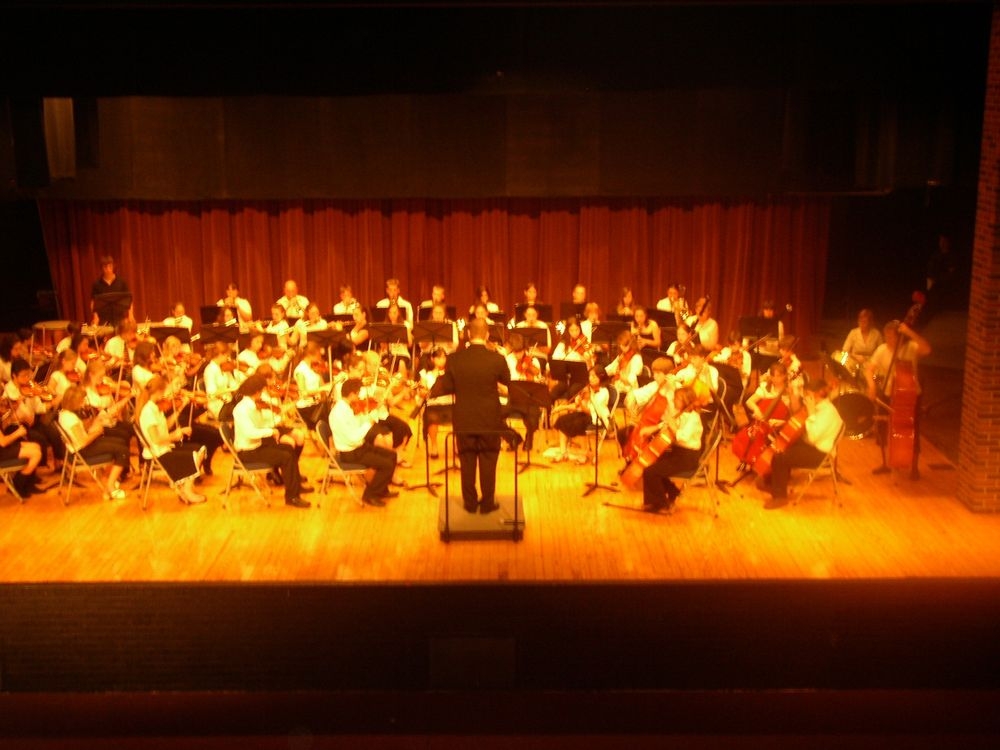